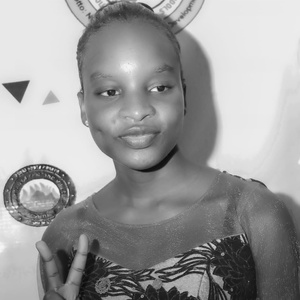 When are the early action and early decision deadlines?

Do you have the same question? Follow this Question

Answer this question   Report it 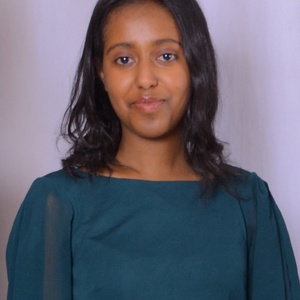 Most of the time there are two routes. Early Decision I & II; and Early Action I & II.

The second route, for both, is between January 1 and 15. 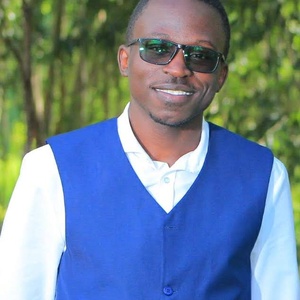 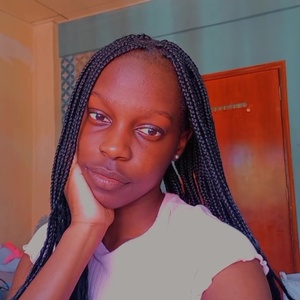